What is Black Friday? Where did it start from? 5 mins

We have been conducting research for you and if you want to know what exactly Black Friday is, then you have come to the right place. This study that we have done for you is going to amaze you as the statistics and facts regarding Black Friday is something else. 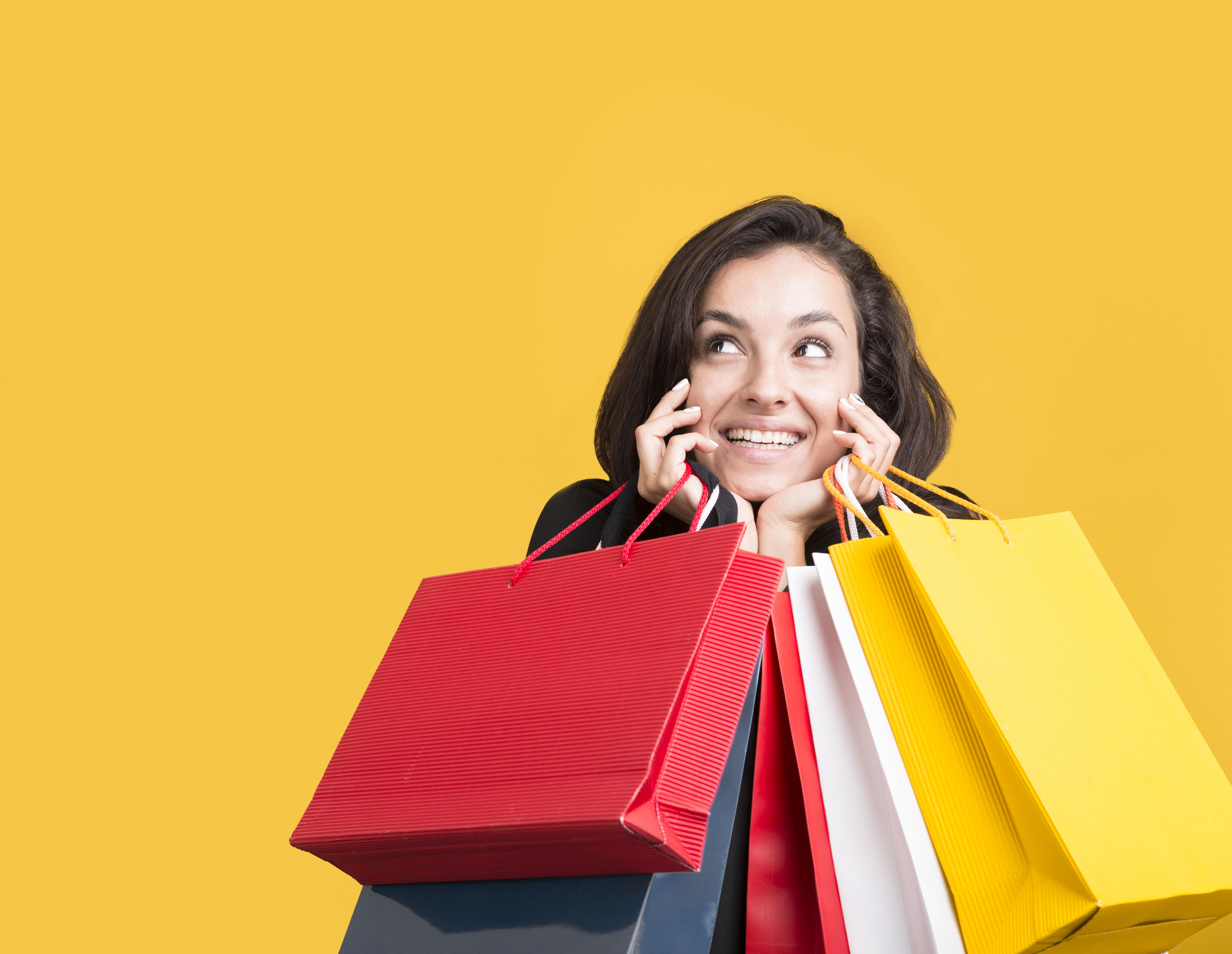 If you want to find out how Americans exactly spend on Black Friday rush online, then you have to read till the end of this article.

Americans really do know how to celebrate Black Friday and businesses earn almost a fortune in this time period. The biggest sale of the year is carried out by businesses on Black Friday in the United States. Black Friday takes place the Friday that comes after Thanksgiving day. In the United States, Thanksgiving is celebrated on the 4th Thursday of November every year. So, the question that might be popping up in your mind right now is exactly what makes this largest sale in the country be called Black Friday. To answer this, we found out that businesses, brands, and retailers carry out special offers, deals, and discounts on the majority of their products. These discounts they run are so mouthwatering that even the wealthiest are prepared to show up on Black Friday. People in the country get so excited about this day that according to a survey that we conducted online, the results showed that around 55% of online users were mentally prepared to shop digitally on Black Friday if they found out a deal that suited them.

Moving on to the history of this day, we found out that there are numerous arguments that pertain to its birth. The majority of the people that agree upon and also that made sense to us regarding Black Friday was the first time this term was used was by the Philadelphia Inquirer newspaper back in 1981. History tells us that back in those days, financial accountants recorded their statements with pen and paper, using red ink to record losses, and black for the profits.

According to the Philadelphia Inquirer newspaper, Black Friday was the day when United States businessmen made so much profit on their sales that they were able to come out of the red, and into the black. Over the years, Black Friday has become a crucial day of the year for businessmen and especially those retailers who own bricks & mortar stores. If we look at the past 4 to 5 years, the traditional shopping practices have been replaced as now people prefer to log in with their computers and shop online. In the year 2020, we expect the number of online users to further exceed by a landslide due to the coronavirus. Many states have carried out strict SOPs for businesses and social distancing is one of the important parts of it. Furthermore, many people have lost their lives due to this virus that spreads through human contact, and therefore it's advised to shop online.

Let’s take a look at some of the facts & figures of Black Friday day. Firstly, we see that in the year 2016, almost half of the population of the United States went shopping on Black Friday weekend. If we combine the total number of shoppers on Black Friday, we can happily say that it would be the eighth-largest country by population in the world.

Furthermore, we see that on average a shopper in the United States has two waits up to two to three hours just to get into the store on Black Friday. Sometimes, the queues outside the shopping stores get so long that it can lead to multiple hours of standing and wait for your turn just to get in. Sometimes shoppers pay other people to stand in the line for them and wait for their turn. 12% of Black Friday shoppers are drunk, having said they have hit the shop floors while under the influence of alcohol.

What do you think are the most bought products on Black Friday? To answer this question of yours, we went to different retails and found out that around 31% of people look to find deals on electronic gadgets, phones, tablets, televisions, and computers. 30% of people went to look for deals on clothes, fashion accessories, and other such items. Fifteen percent were hoping for great deals on smart-home gadgets. Another 15% wanted special offers on toys. 11% said gift cards, while eight percent got their hopes up for travel products.

Do other countries have Black Friday? Over the past decades, the concept of Black Friday sales has spread out throughout the world. It was started by an American businessman and looking at success has made it an annual event for other countries as well.

Black Friday seems like fun and no doubt it is. But Black Friday violence is also something that has not been unheard of. According to data given to us by local authorities, countless casualties occur on Black Friday, and more than hundreds get injured.

﻿Sometimes, the violence turns out so bad The New York Daily News renamed it "Black-Eye Friday." In history, the most saddening Black Friday sale occurred in 2008 when a man was trampled to death at a New Walmart. Despite being 6 feet, 5 inches tall and 270 pounds, temporary worker Jdimytai Damour died of asphyxiation when crowds stampeded into the store. ﻿ At least 2,000 people broke down the doors, trapping Damour in a vestibule where suffocated. Eleven other shoppers were also injured, including a pregnant woman. These incidents give police the right to call Black Friday by a negative name. 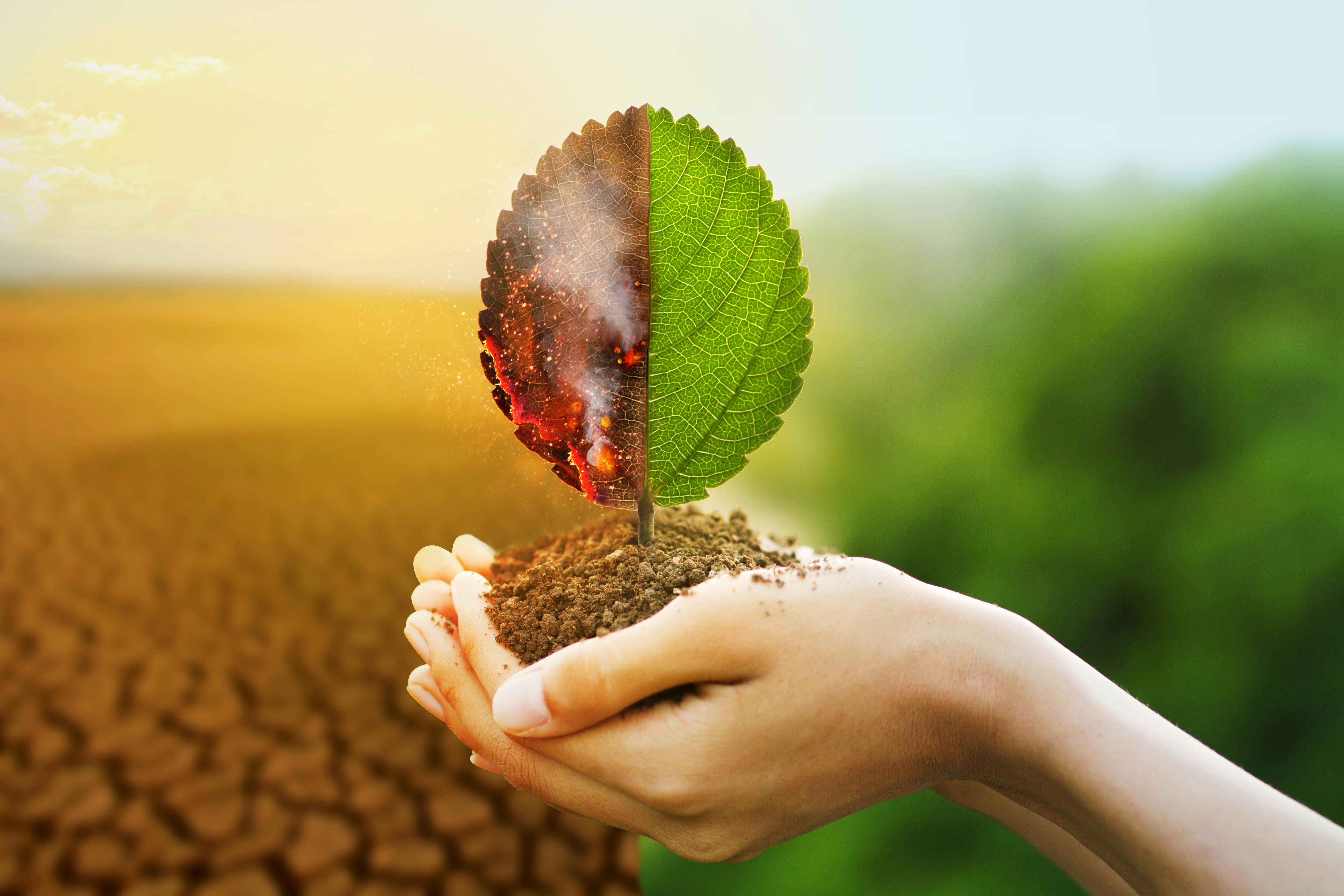 Tree Damage: impact on real estate businesses and their curb

Natural disasters can cause anyone to take a few steps back while engaging in the real estate business. It can be said that such situations make the natural beauty of the area too dull to reach the fair market price. One such aspect that can reduce the value of the land includes tree damage. 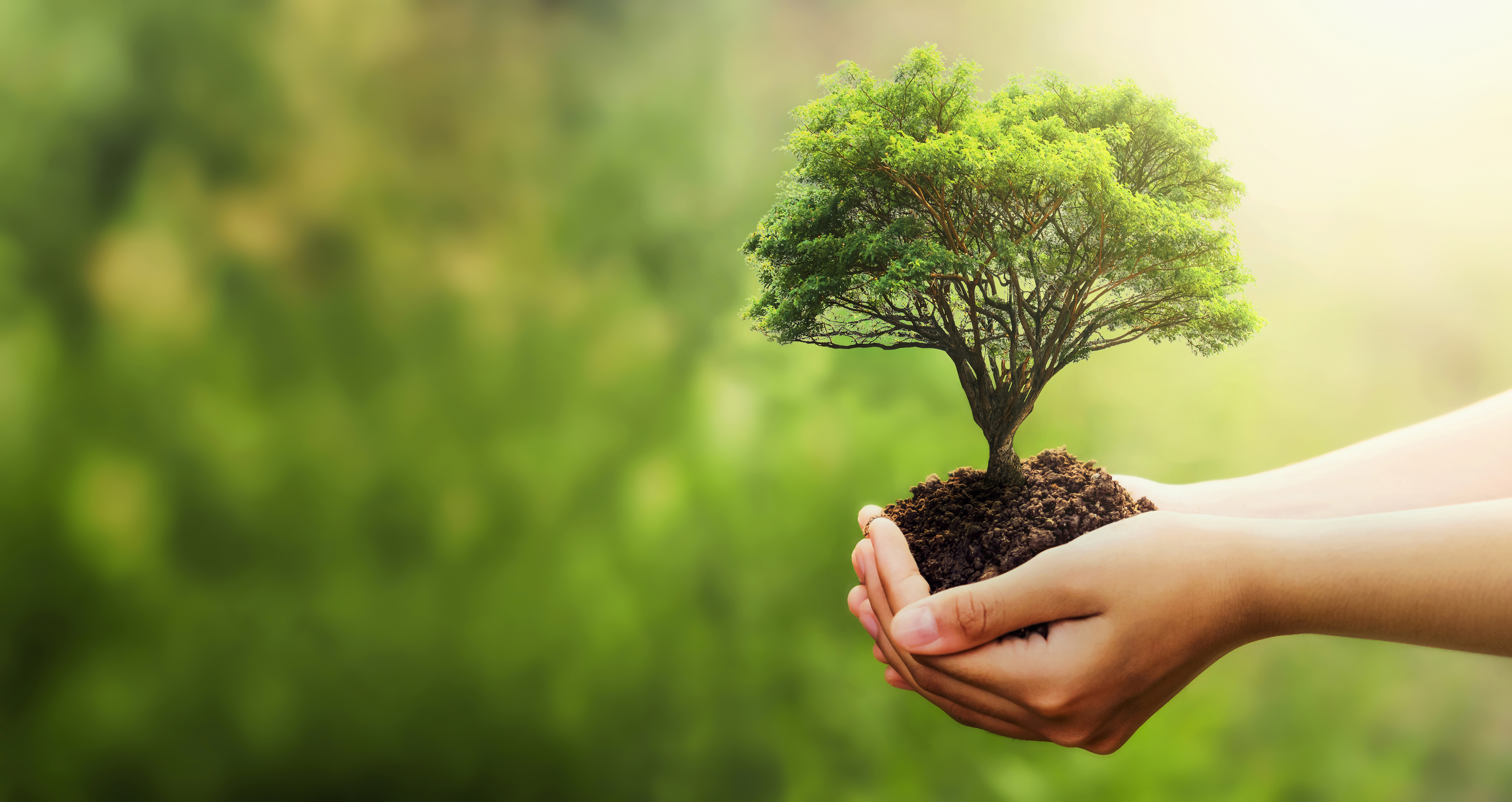 How to Prevent Tree Damage

Trees are a wonderful creation of God and instantly are a beautiful addition to your property. The majority of buyers prefer to invest in properties that are surrounded by trees as it adds to the scenic beauty and is beautiful to look at. Trees have many advantages, from providing shade in summers to producing oxygen for us to breathe. 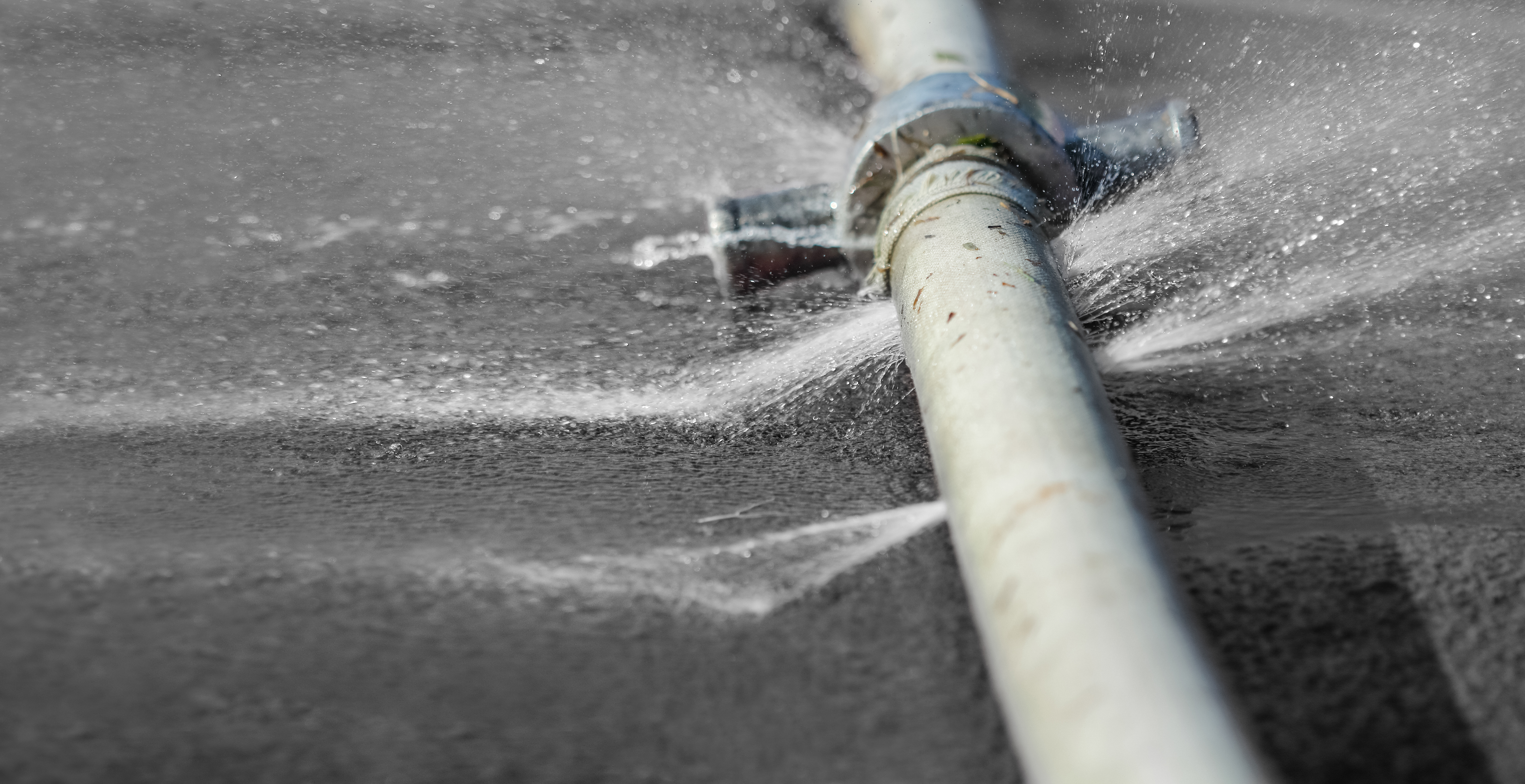 How to Prevent Water Damage in Winters

As the saying goes, “if I had a dollar for every time… I might be very rich.” Water losses, most often caused by burst pipes during winter freezes, are one of the most preventable losses that we observe.